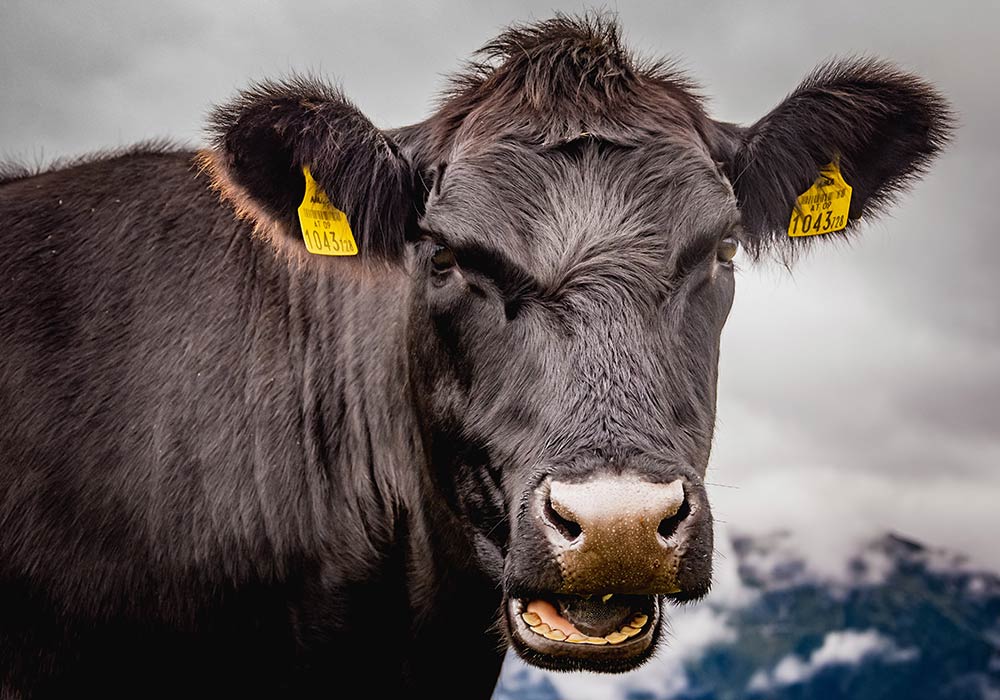 When considering the nutrition of grass finished beef versus grain finished beef, it is first important to understand that I am focusing on pasture raised with no added hormones or antibiotics for both finishes. Meaning, the comparison here will be on cattle raised humanely and as healthfully as possible (not on feedlots). Nutrition outcomes would be far different (and an unfair comparison) if it were on grass fed and finished cattle versus feedlot cattle.

On the Standard American Diet, people tend to consume far too much omega-6 versus omega-3 fatty acids. Since our bodies need a flip flopped ratio of omega-3 to omega-6 (where omega-3 is higher), we have an epidemic of inflammation in our country and this is one reason why. It’s great (and quite necessary) that we have some attention on this issue. However, grain finished has gotten a little bit of a bad rap because of this perspective.

While it’s true that the omega-3/omega-6 profile is better in grass versus grain finished beef, any kind of beef just isn’t a great source of omega fatty acids. Therefore, this is not a very relevant point. Truly, you are far better off going for some wild caught fish if you are trying to get more omega-3s in your diet, versus expecting to get enough of it from beef. And in order to limit the omega-6s, consume less corn, canola and soy oils (in other words, less processed/boxed foods!). Here’s some information on reducing inflammation in your body.

This one is actually not what one might expect. Grass finished beef is actually shown to have less of the good fat, MUFA (monounsaturated fat) than grain finished. It alsoA 2014 study found that grass-fed beef had significantly less content of in addition, a study at Texas A&M found that grass finished also contains more saturated fat and trans-fat than grain-finished beef.

On the other hand, grain finished tends to be more affordable and there are plenty of people out there that just prefer the flavor and texture over grass finished.

The most important thing to understand is that there is a lot of information claiming that grain finished is far more nutrient dense than grass finished, and when you look a little closer and consider the big picture, that’s just not necessarily true.

The importance of the ratio of omega-6/omega-3 essential fatty acids – PubMed (nih.gov)

How Too Much Omega-6 and Not Enough Omega-3 Is Making Us Sick (chriskresser.com)

Ground beef from grass-fed and grain-fed cattle: Does it matter? | Animal Science (tamu.edu)

Delicious, healthy and fun recipes for the family 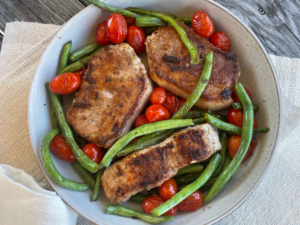 This recipe is simple and yet so savory! The butter really adds so much to the dish. This is a great one for summer! Have 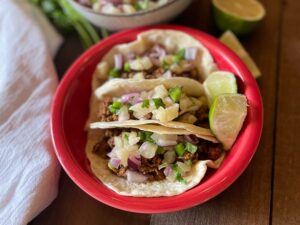 This recipe is an awesome twist on tacos! It’s especially delicious during the warmer months, with fresh pineapple! 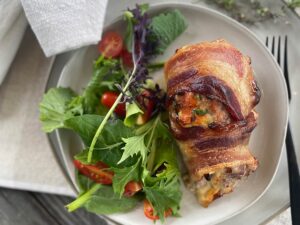 These stuffed pork chops are tender, juicy, and delicious. The bacon is an amazing combo with the tart apple and savory cheese.